The smooth and sophisticated gentleman in the group. Ed is graceful and melodic at the same time as being a little rambunctious when it is needed.

Edward Fairlie has performed extensively both as a vocalist and trumpet player. He has toured with ARIA award winners Gotye and Julia Stone both nationally and overseas. Ed has performed with artists as diverse as Paul Kelly, CW Stoneking and Kamahl as well remaining an ongoing member of 1960’s inspired Bollywood group The Bombay Royale and indie rock group Canary, amongst many others.

As a composer, Edward has written for orchestra, wind band, big band, chamber ensembles and vocal groups. He has an original solo project which incorporates his vocal, piano and instrumental orchestration skills. Ed has now had three works published for wind ensemble.

Like all the Hoodoo players, Ed has good mix of cross genre influence and personality which blends perfectly. 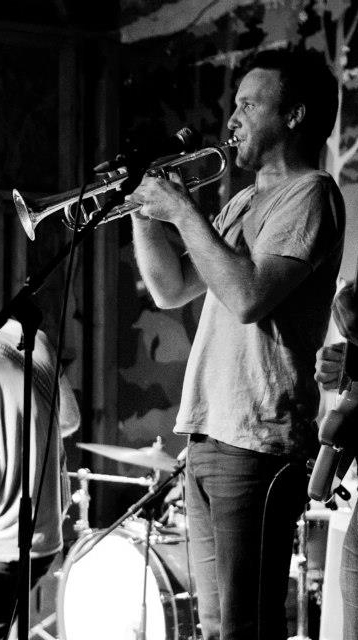 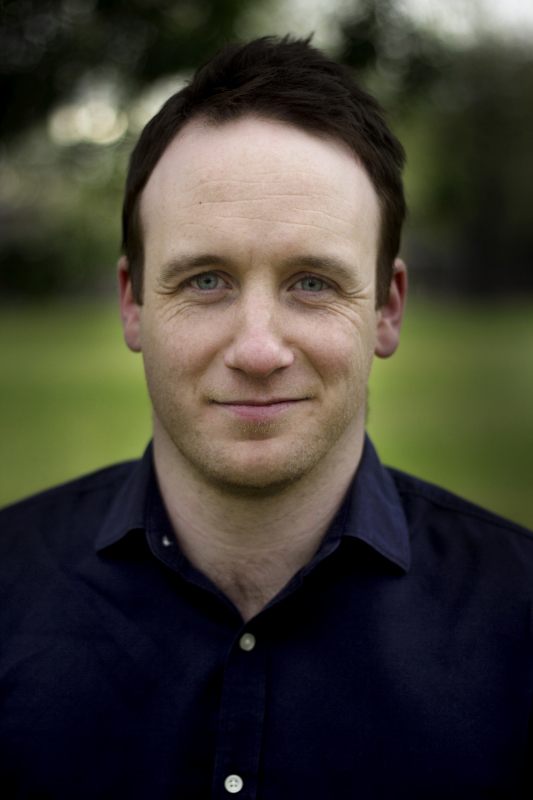 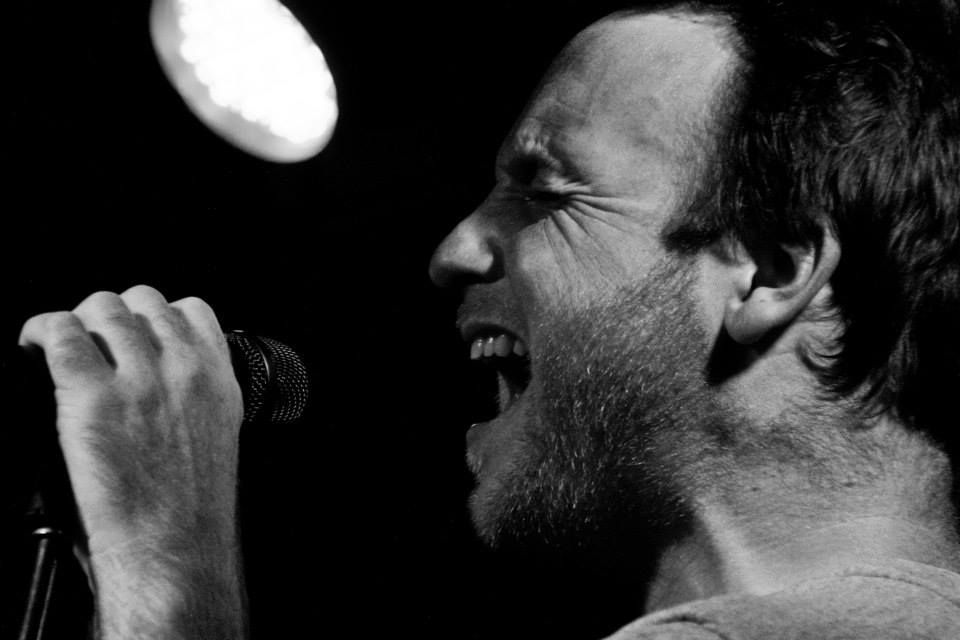 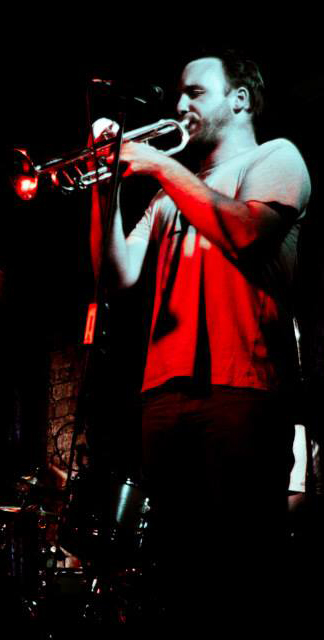 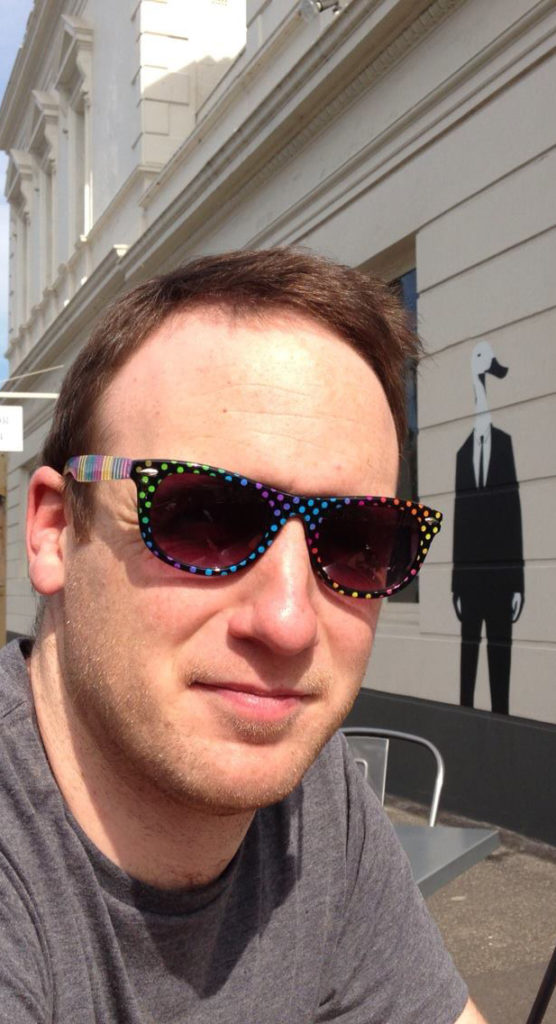 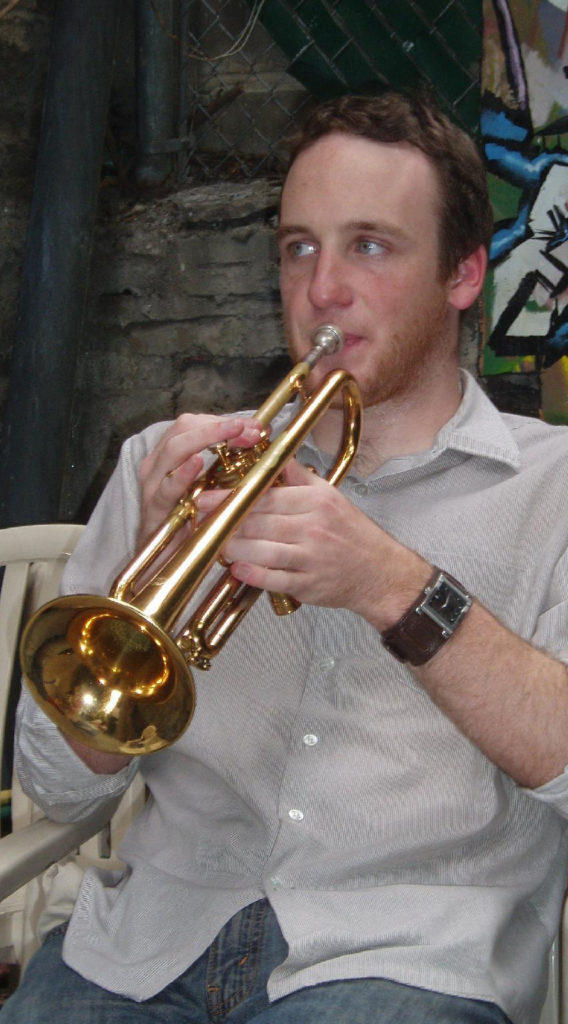 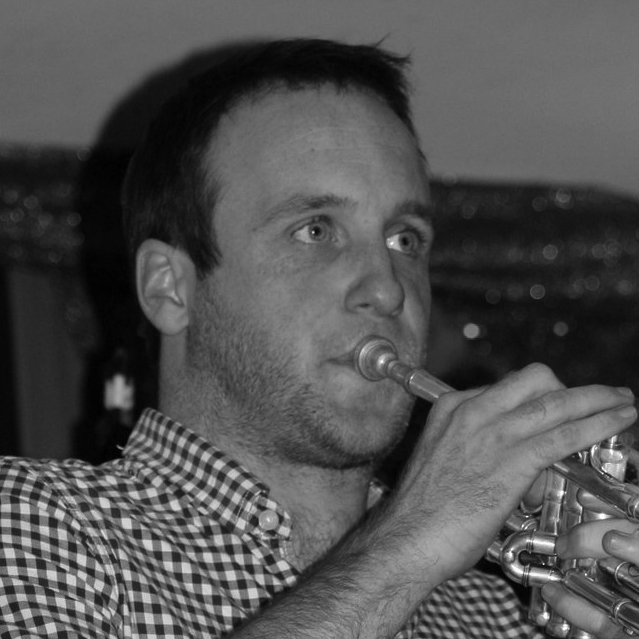 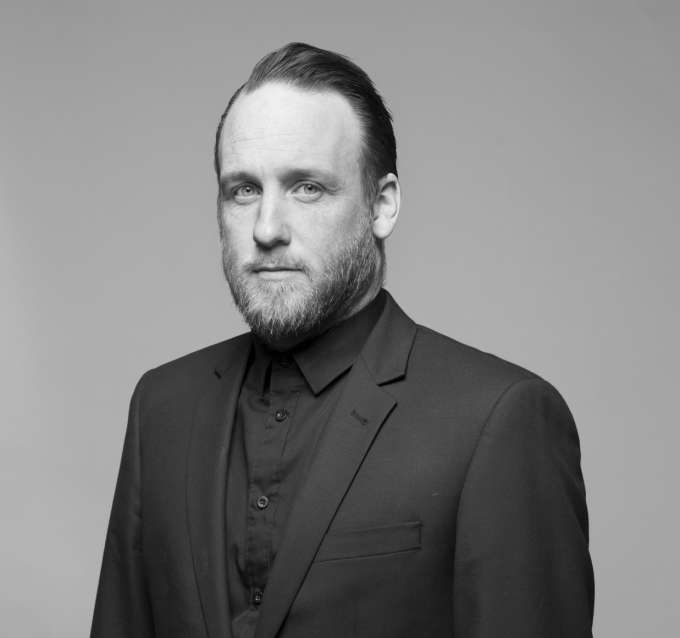 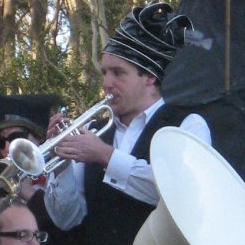 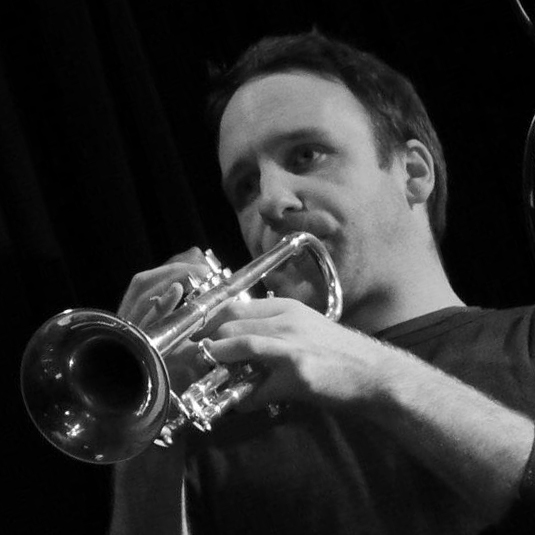